if there is only one NIS Server in your environment, make sure you follow the procedure mentioned below:

Step 1. In our case we had a Subordinate NIS Server named DC1 running Windows Server 2003 already in place. So, we removed it from the list of NIS Servers. To do this, from Active Directory Users and Computers cleared the value of GECOS attribute under DC1 computer object’s properties. Since we wanted to promote a new DC with same name, we demoted it using DCPromo and ensured it’s metadata is cleaned up.

Step 4. On DC1 ran > %WINDIR%\IdMU\Setup\Niscnfg.exe. Closed and reopened IDMU console and verified that underneath Server for NIS we could see DC1 as Windows Subordinate server.

Step 7. After we successfully performed above steps, repeated these steps on DC2 except Step 5 as we wanted to use DC2 as Subordinate NIS Server. 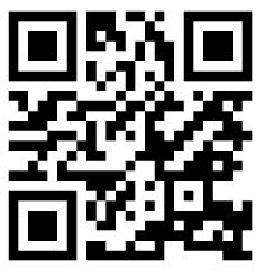